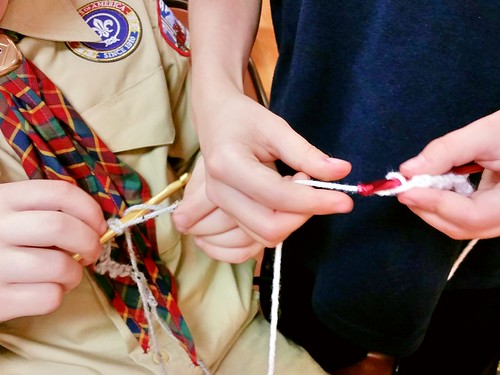 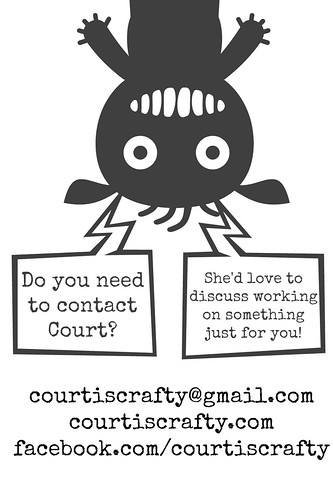 ’twas the night before Christmas (Eve),
and all through the house,
everything was in chaos,
even my spouse
I had to do printing,
gifts to give made it so,
but my laptop decided the answer was, “No!” 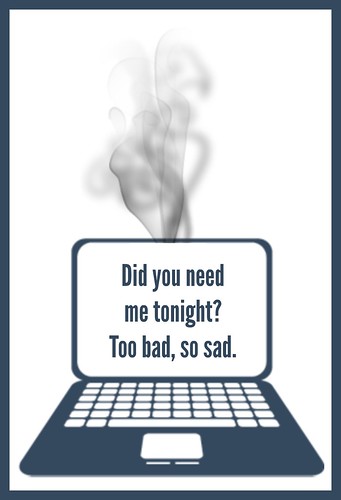 I lost everything that’s not on my external hard drive, in the cloud, or in my email and after a conversation with a friend who does such things, it’s gone. I can’t find the power cord to my external drive so I haven’t been able to back up anything in about 3-6 months. I’m just really glad all my client stuff was done before then.

Stationary stuff for shows and the shop? Most of that is gone, but I can recreate it. I’m not taking on any new digital custom work for the time being, but I’m still able and willing to do other custom work until I get this sorted out!

I’m lucky that my brother is super understanding about the status of part of his Christmas gift and that I could print the other part of it at my mom’s house the next day, but man, that was a really bad feeling.

Lesson learned. External hard drive everything all the time. I’m usually really good about it too.

Silver lining though? I’m choosing to look at this as an opportunity to reorganize my digital files once I find the power cord to the external drive. 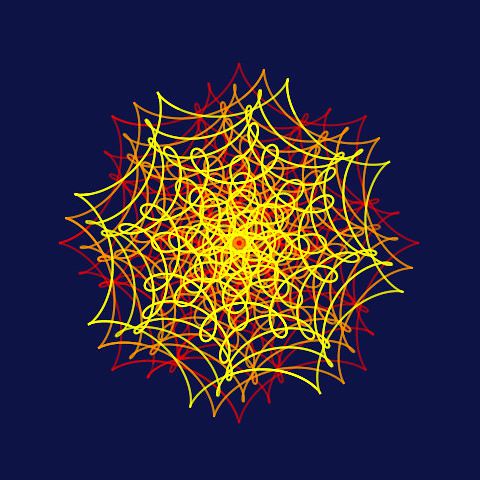 My first Inspirograph. I was going for a fiery theme. Eh.

Like I said, I’m hoping to get back to some regularly scheduled blogging around here and the second thing I thought I’d do more regularly is share something fun I found during the week. Sharing is caring after all! Unless it’s germs, keep them to yourself.

This past week there were a lot of cool crafty things going on, but this one stuck out for me. BatGirl shared it with me and I’m sharing it with you.

Inspirograph. Yes just like the plastic wheels you had, lost and then stepped on and broke as a kid! Or was that just me?

Pick a background, pick a wheel, pick a color and spin that sucker around to your pretty heart’s content. If you want to change the background after you’re done you can.

I found it pretty relaxing while I was spinning my mouse around the screen. It froze up a few times and I don’t like that at first I couldn’t find an undo button, but then I read the keyboard commands and found out that Ctrl + Z works just fine here too. (If you want to redo what you just undid, use Ctrl + Y)

Go. Try it out. You’re welcome. If you make one, feel free to upload it to Twitter or Instagram and use #sharewithcourt and @courtiscrafy me so I can see it!

The guy who did this is working on a mobile app so soon you’ll have another way to kill time.

Hi there. It’s been awhile, huh? I’ve been crafting some, but nothing like usual. We’ve had my brother’s dog (#Brodsmontana) on and off since January. While I adore him and he’s a love, he’s not helpful for crafting so I don’t get much done.

Since he’s back to my brother’s now for the foreseeable future, I thought I’d get back to crafting and blogging some.

Today seemed like a good day to start. I’m in the car, headed to NJ for a cousin’s wedding, crocheting away!

Next weekend I’ll be in Chicago and maybe doing some kiddo crafts! Can’t wait. Any thoughts on crafts I can do with an almost 5 year old boy and an 11 year old girl? I’m thinking rockets…

As part of 2015 I want to do more Pins and challenge myself a little more. I stumbled across this challenge from Pintrosity and got a little excited because it was perfect.

Right away, I knew just what “A” I wanted to do! I need an Apron of my very own. Would you believe that I don’t have one for every day use? All the cooking and baking I do, and I don’t have one. As a dear friend would say, “For SHAME Court! For shame.” (I have a beautiful one made by a dear friend for hosting parties and what not, but it’s too beautiful for every day use.)

I’m giving myself 2 weeks to make myself one so I’ll report back by 1/20. Now to chose a Pin! So many choices!

Care to join me in your own “A” challenge?

If you’d like to be part of the Pin Challenge Accepted board just let me know and I’ll add you. I won’t accept every challenge, but you never know!

Usually I spend a chunk of time on Saturdays crafting in some way, but yesterday although I did craft in the evening, part of the day was spent back home with my G-d family. We made cookies, laughed, and I spent some time healing my heart and psyche.

One of my favorite books read to me by my niece

Next show! Hope to see you there!

My last show was such fun I’m doing another one.  This one is at The Table of Fort Plain (70 Canal St, Fort Plain, NY) from 11am to 5pm. I’m a lucky duck because I think my dear friend, inspiration buddy, and supporter, Sue is coming with me to keep me company that day.

I’ve received a couple of really sweet emails and inquires from people who purchased gifts at the last show and feel some good momentum going.

I’m incredibly thankful for the love and support from my family and close friends when it comes to my creative endeavors, but I can not tell you how nice it is to feel that your creative work is valued and appreciated by people who have no vested interest in you personally.

In other news, I’m working like a mad woman behind the scenes to get the shop open online and hope to have it ready to go this coming weekend so you can do some online Christmas shopping. I’m also taking special requests as there’s space in my schedule to manage them. I have some super cute things that I’ve worked on recently. (Photos to come soon.)

As always if there’s something you’d like, shoot me a photo or Pin and we’ll talk.

Thank you for your continued interest and support in my creative endeavors!

Let’s keep making the world a little prettier and cozier together.

I’m taking a moment to toot my own horn because an absolute stranger made my day with those words.  I’ve been told for a long time now that my work is lovely and I should be selling it but it was often from people who had maybe the slightest of biases for me and what I do. Like my mom and best friends. And Frank. To hear it from a stranger who had no vested interest in my ego was really a happy moment.

First show
I had about a whole minute to snap some cell shots between people so I apologize for the crappy photos.
I even brought the big girl camera and never used it.
Such is life.

I’d been been plugging along on the whole crafting thing, but one week out I started to panic that I wasn’t going to do well, that it was a giant waste of time and money, that people wouldn’t think I did good work, and I wasn’t anywhere near where I thought I should have been for it.

What could I do though? I’d spent a bunch of money on supplies, registration fee, etc and I REALLY wanted to do well. I threw the crafting into overdrive and then spent the week alternating between excitement that I was finally doing this and anxiety that it’d be a huge failure. I carefully crafted, made lists of what needed to be done or purchased still and consulted with Sue for what I’m sure was ad nauseam for her. (I can not thank her enough for her thoughts, help, and company through this!)

Saturday morning, I walked into the event excited to do this and ridiculously nervous that one of two things would  happen: a) that everyone would hate my work, think it’s too expensive or just ignore me or b) that it’d be a huge hit and I would run out (seriously unlikely, I know) but I was still nervous.

I ended up somewhere in the middle. Almost everyone who stopped by and said hello had incredibly kind words to say about my work and although I didn’t sell out of things I was sure I would have, other things went like hot cakes. I spent the little bit of down time I had working on projects I’d brought to finish up.

Was it worth it? Yes. The energy, time and money were good investments in pushing myself. I had planned to take a break from crafting for the next week or so, but when I found myself awake at 2am Saturday night, I reached for a ball of yarn and a crochet hook to start something new. What can I say? I’m looking forward to finding another show to do and will need goodies to take.