After completing the cupcake blanket I needed a break from intense crafting and then I got hurt. Rather than bleeding on stuff, I kept focusing on some digital stuff for a bit.

I designed a new hat one night when I couldn’t sleep and it turns out my friend was giving birth around then so I named that one after her little one, Claire.

Next week I’ll be sharing some more of my work, but here’s a little something I’ve been working on. 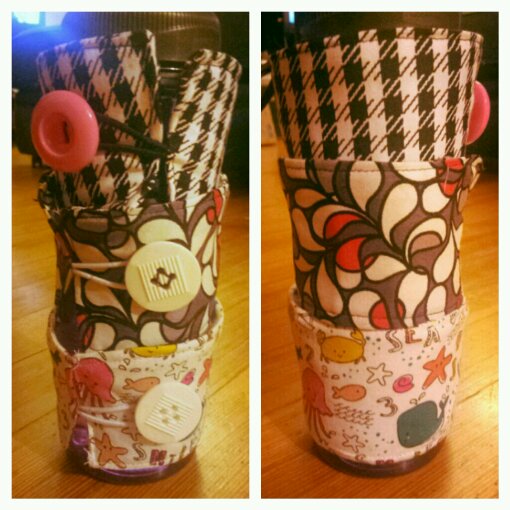 Tentatively they’re called Zippy Zarfs but I could change my mind.

I’ve also been focusing a lot of creative energy on cooking yummy gluten free food and pulling together cute or snappy outfits for work.